75 years after its creation, and in a context of a pandemic that threatens to increase inequality on the planet, it is essential to remember that, in addition to preserving peace, the peoples of the world -51 nations at that time- also agreed reaffirm the rights of all, the dignity and worth of the human person, the equality of rights between men and women; the creation of conditions to maintain justice and respect for the obligations set forth in international treaties; and to promote social progress and raise the standard of living “within a broader concept of freedom.”

As stated by Antonio Guterres, Secretary General of the United Nations: 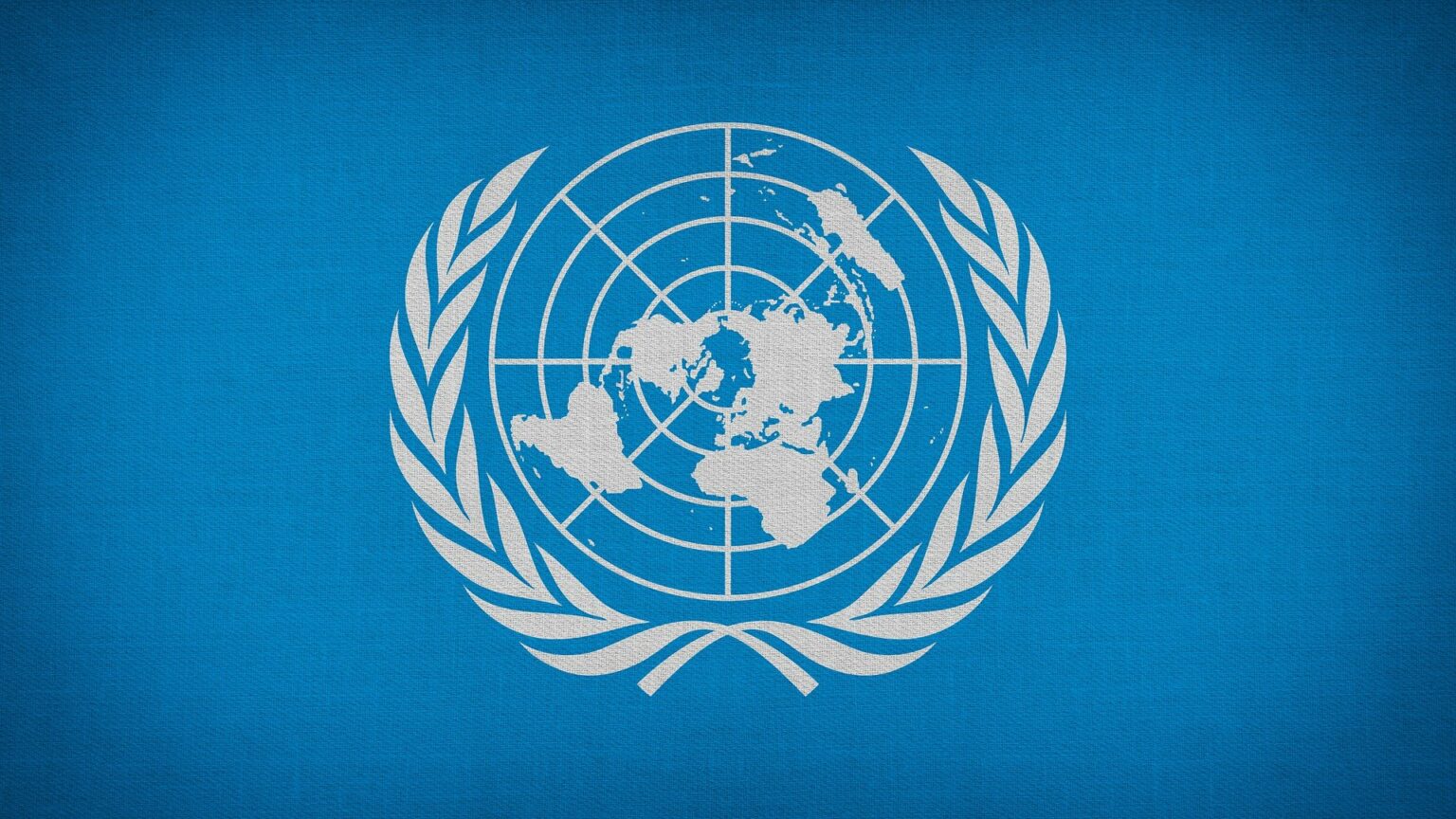 The challenges of the UN are enormous, and today the peoples of the world are once again required to redouble their efforts to make the principles on which the Organization is founded, so that in every corner of the planet there is peace, sustainable development, justice and protection of human rights.

From the UNESCO Chair in Education for Social Justice, at the Autonomous University of Madrid, we reaffirm our commitment to the principles that gave us origin from the educational, scientific and cultural fields, seeking to build the world we want and need in the present, thinking in future generations.