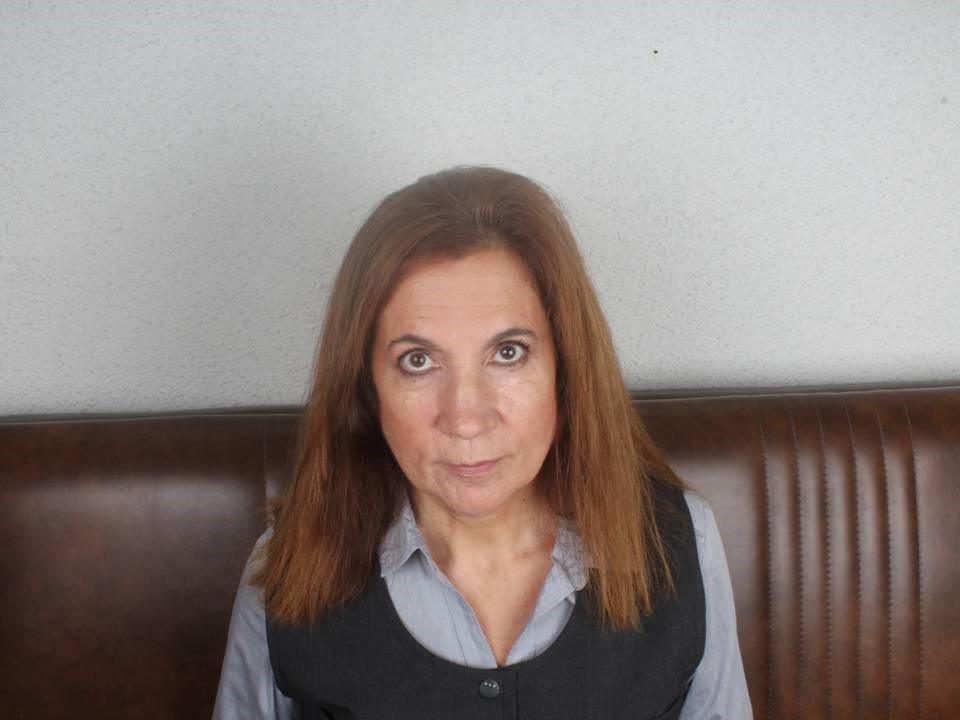 Manuela Romo is a Full Professor at the Faculty of Psychology of the Autonomous University of Madrid. As expert in Psychology of Creativity, she has focused her research on creativity during her academic and research career and has published the results of her work in numerous books, chapters and research papers.

Her research activity has been recognized with 3 six-year research by the National Commission for the Evaluation of Research Activity (CNEAI) of the Ministry of Economy and Competitiveness (MINECO) of Spain.

In addition to Psychology of Creativity: Contemporary Perspectives (Paidós, 2019), she has three other published books. Co-authored, she has another 2 books and 15 chapters in books by other authors. She is co-author of a test to evaluate creativity in children: TCI. Children’s Creativity Test. (TEA, 2008)

She has given more than 70 invited lectures, as well as courses and workshops in Spain, Europe, the United States, and Latin America. She has been the director of the Doctorate in Applied Creativity at the Autonomous University of Madrid since its origin in 2000. She has also directed a postgraduate course in Applied Creativity at the UAM since the 2014-15 academic year until now. She has participated in the organization of seven international conferences on Creativity. She is co-founder of the Association for Creativity in Spain: ASOCREA.

She is a member of the Botin Foundation Platform for Innovation in Education (Santander, Spain). Associate Editor of Frontiers in Psychology-Cognition. Member of the International Society for the Study of Creativity and Innovation, between others scientific societies.