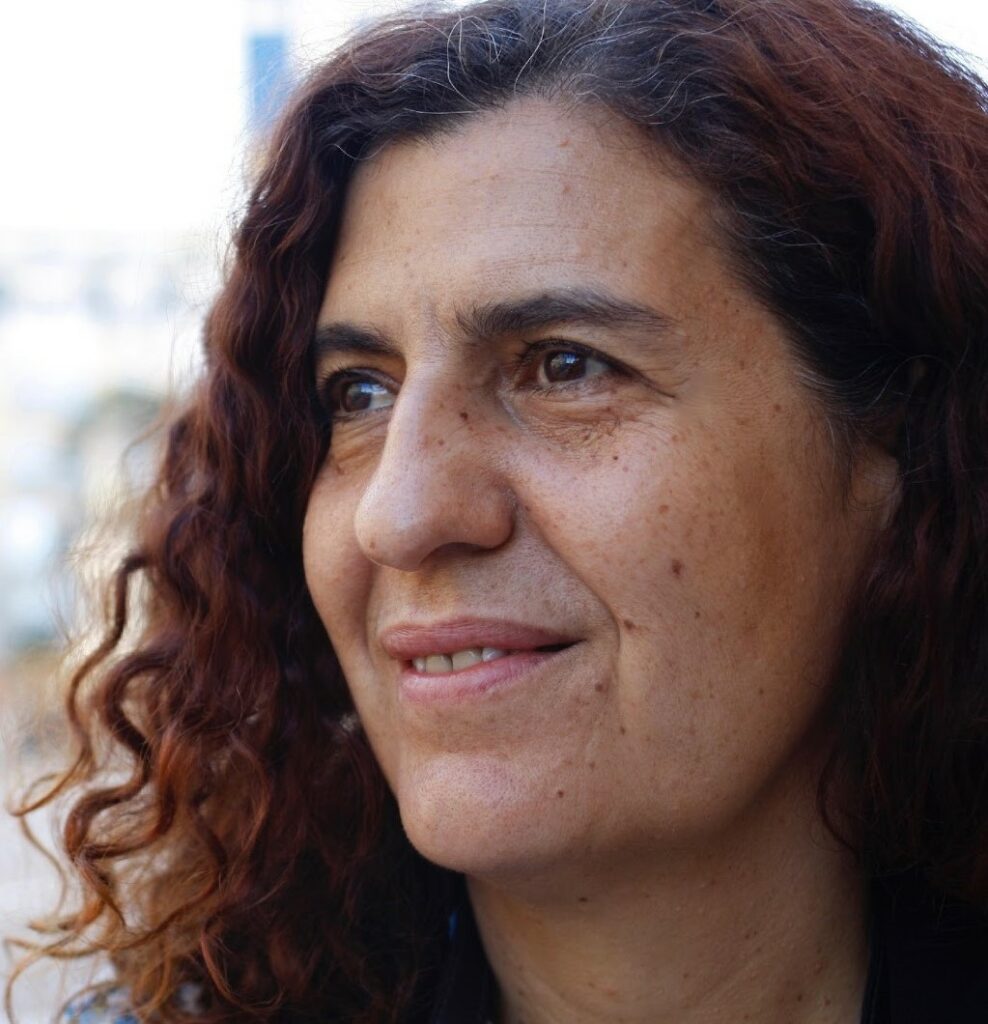 Doctor in Sociology and Anthropology from the Complutense University of Madrid. Pedagogue specialised in education for peace and development and in peace studies. Co-director of the University Institute of Human Rights, Democracy, Culture of Peace and Nonviolence (DEMOSPAZ-UAM) and director of the Center for Education and Research for Peace (CEIPAZ), of the Culture of Peace Foundation, chaired by Federico Mayor Zaragoza. From 2007 to 2013 she was President of the Spanish Association for Peace Research (AIPAZ). Vice-president and co-founder of WILPF-Spain since 2011, an international organization that deals with peace building from a gender perspective.

For more than two decades she has worked within the third sector, in development NGOs, and in centers of studies on peace and conflicts linked to the Spanish peace movement. In 1995 he joined the Center for Peace Research (CIP), a pioneer center for peace studies in Spain.

From 2004 to 2007 she was the director of the CIP and its magazine Papeles de internacional issues, and coordinator of the Peace and Conflict Yearbook of said center. In 2008 she founded the Center for Education and Research for Peace (CEIPAZ), as a center for studies and research on peace and conflicts and on education for peace and development within the Culture of Peace Foundation, of the former Secretary General of UNESCO Federico Mayor Zaragoza. From 2007 to 2013 she was President of the Spanish Association for Peace Research (AIPAZ), which brings together the main research centers for peace in Spain. In 2009, she was appointed expert vocal of the Development Cooperation Council, a consultative body of the Secretary of State for International Cooperation (SECI) of the Ministry of Foreign Affairs and Cooperation of Spain. She is a member of the panel of experts of the Global Peace Index, and since 2011 she is a founding partner of WILP and Vice President of the Women International League for Peace and Freedom (WILPF) in Spain. Since 2016 she has been appointed Co-Director of the University Institute of Human Rights, Democracy, Culture of Peace and Nonviolence (DEMOSPAZ) at the Autonomous University of Madrid. Teacher and lecturer on culture of peace, education for development and gender and peace building at the state and international level.

She has directed numerous national and international projects on education, research for peace and gender. And it has numerous publications on these topics.