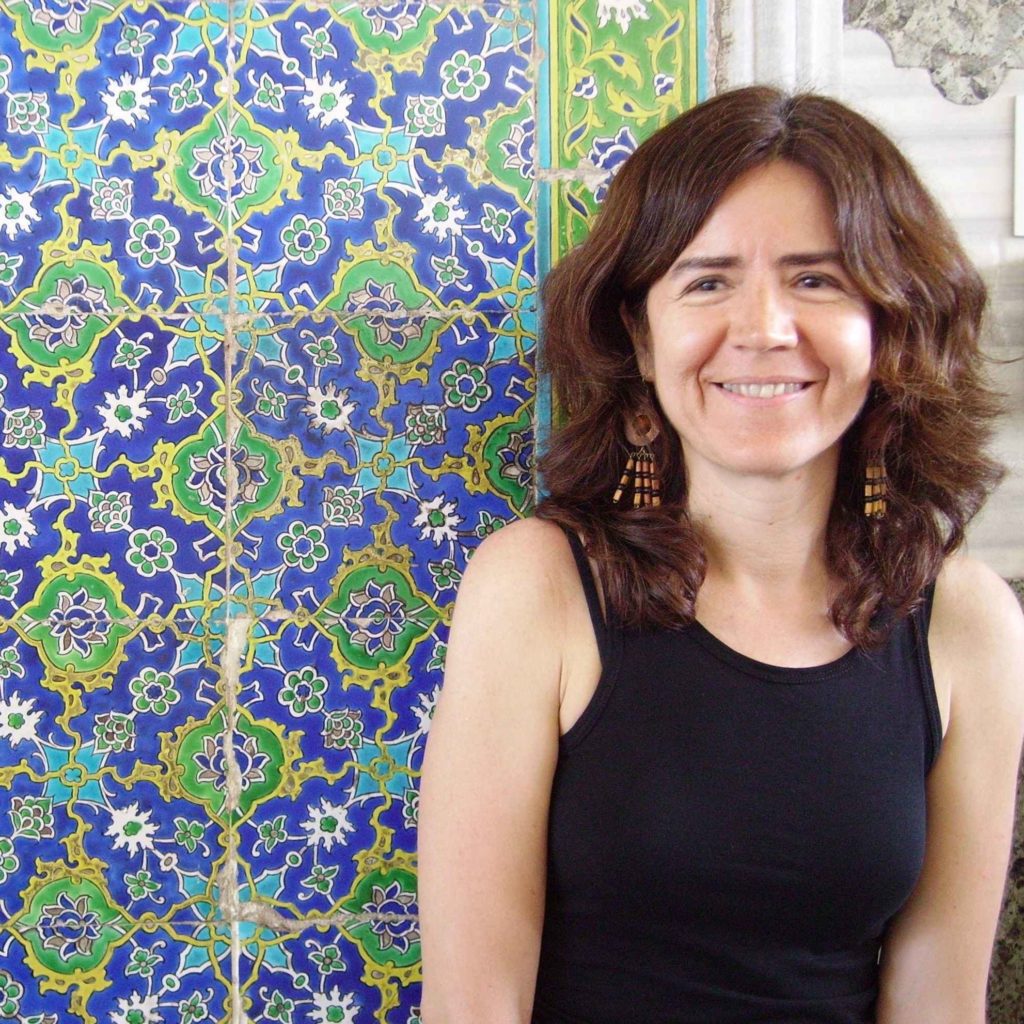 Coordinator of the Research Area of the UNESCO Chair in Education for Social Justice. Professor of the Interfacultative Department of Evolutionary Psychology and Education at UAM, she has a broad research and teaching experience in the field of evolutionary psychology and education.

Since 2009 she has been part of the research group “Educational Change for Social Justice” (GICE), UAM, where she has participated in different competitive research projects. Currently coordinates the research line on Human Development and Social Justice within GICE.

For more than a decade now, she has participated in a continuous way in competitive national and international research projects, among which it is worth noting: “What education for the city do we need? Proposals derived from a research on the ideas and attitudes of teachers and students about education for the city (SEJ2007-64719 / EDUC), directed by Alejandra Navarro, and the projects “Escuelas para la Justicia Social” (Call for Projects of Scientific Research and Technological Development, R + D + i. Reference: EDU2011-29114) and “Education and Social Justice: A Multidisciplinary View” (UAM. First Call for Multidisciplinary Research Projects. Reference: CEMU-2012-024) by Javier Murillo.

She is currently a researcher in the project “Escuelas in challenging socio-economic contexts: an approach from education to social justice” (Ministry of Economics and Competitiveness. I + D Projects, State Program for the Promotion of Scientific and Technical Research) Reference: EDU2014-56118-P). This latest project, directed by Javier Murillo and Reyes Hernández, is currently being developed by a multidisciplinary team, and among other things, since the GICE Human Development and Social Justice group is conducting a study on the representations they have had. students and teachers of Obligatory Secondary Education and Baccalaureate and Primary Education on social justice.

Currently, his researcher is addressing the field of human development study and the social justice representations of students and teachers in different countries.