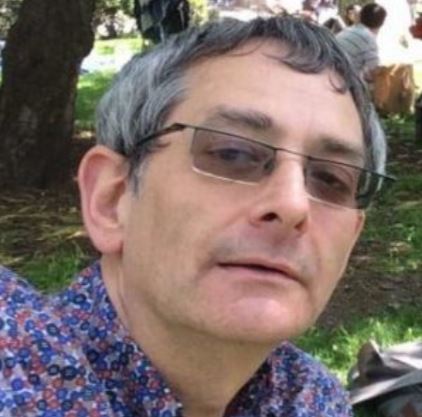 Héctor Grad is an associate professor in the Department of Social Anthropology at the Autonomous University of Madrid. His main research focuses on national and international interdisciplinary projects that study how personal values, coloniality and the different constructions of nationalism affected the compatibility between national and supranational identities, and intercultural relationships in metropolitan societies. He has published more than 50 articles in the Spanish Journal of Social Psychology, Journal of Language and Politics, and Studies in Higher Education, as well as chapters in Mutual Intercultural Relations in Plural Societies (edited by John Berry, Cambridge University Press, 2017), Analyzing Identities in the speech (John Benjamins, 2008) and Social interaction (published in Spanish by the Center for Sociological Research, in press).

He is a member of the International Association of Intercultural Psychology, a member of the Research Institute on Human Rights, Democracy and Culture of Peace and Nonviolence (DEMOSPAZ) and the Institute of Migration, Ethnicity and Social Development (IMEDES) at the Autonomous University of Madrid, and he was the Spanish Deputy Representative of the Rapid Response and Evaluation Network of the European Center for Monitoring Racism and Xenophobia.